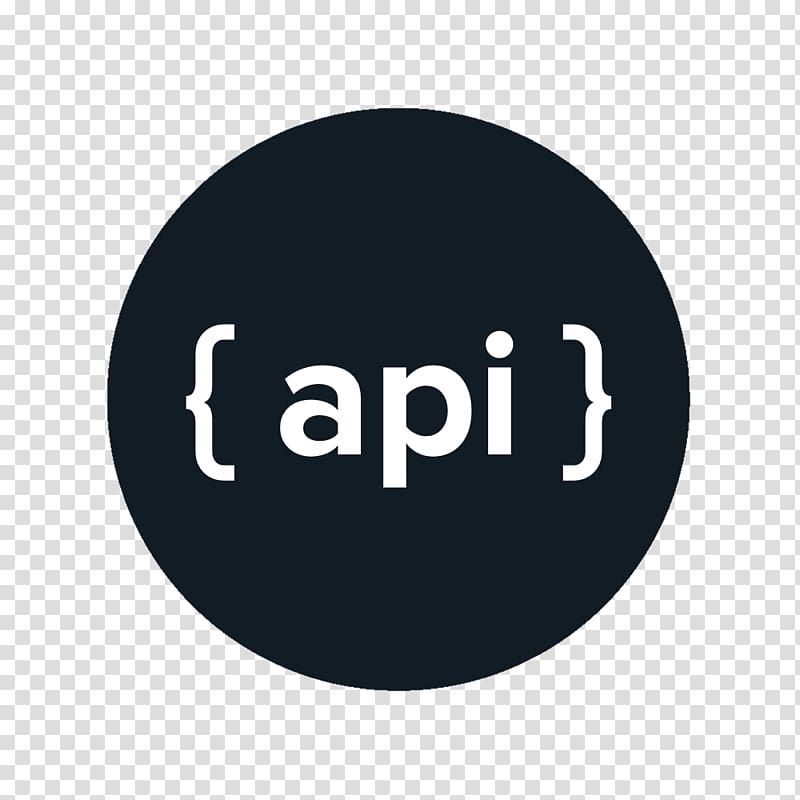 Let's say you're building an API, be it RESTful or GraphQL, and you want to provide a few bits of similar data. Or maybe you've only got one piece of data (i.e an external identifier, but you rightfully so are thinking about future-proofing your API.

For instance, if we're building a Pipeline service, that executes CI/CD pipelines, we may initially reach for the following setup:

Instead, it's better to wrap this into a specific object, such as:

This gives us an easier structure, which is easier to visually parse, and keeps similar data together. Instead of doing this later - as a breaking change - we can design it up front, and it works nicely.

It also can highlight where data is not owned by the service, as it's not top-level.

This post's permalink is https://www.jvt.me/posts/2022/06/02/api-design-objects/ and has the following summary:

Why you should use objects to nest similar data in JSON responses.