Replacing Text in Vim with the Output of a Command 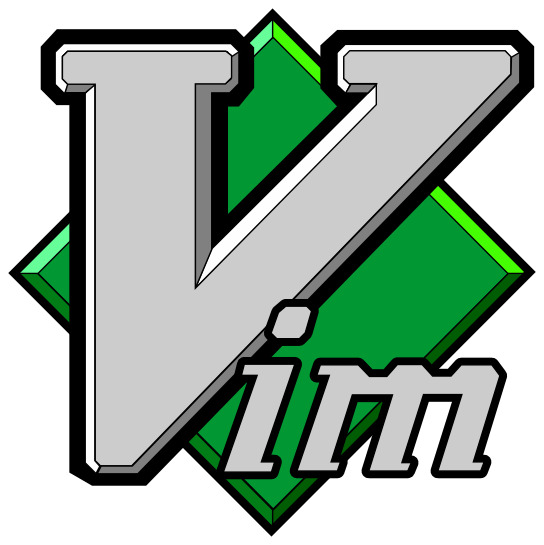 Let's say that we've got a buffer in Vim, and we want to replace some of the text with the output of a command.

For instance, we may have found a JSON Web Token (JWT), like the below:

If we have a handy executable called jwt, we'd be able to select the text, then execute the following command:

Which can also be seen in the following Asciicast:

This does not work, however, if you've got the following, where we want to unpack the internal JWT in this JSON object:

For how to do that, check out my article running a command on a visual selection in Vim.

This post's permalink is https://www.jvt.me/posts/2022/02/01/vim-replace-with-command-execution/ and has the following summary:

How to replace text under the cursor with the output of a command.