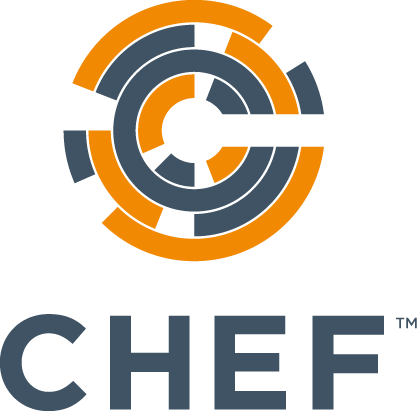 As I've mentioned recently, I'm working on rebuilding our Chef pipelines at work.

As we're running a Chef Server, we need some way to sync from our public Supermarket to our Chef Server, so we can take advantage of the wonderful work that the community has done with their Free and Open Source cookbooks.

However, one thing that makes this difficult is when cookbooks have dependencies, as an upload of a cookbook to Server that doesn't have its dependency present will fail:

This means we need to get the dependencies uploaded, in the right order, so our dependencies are always present.

To make this easier, I've been looking at how to script the retrieval of dependencies for a given cookbook to return an ordered list of dependencies.

Note that, at this time, this will show whatever the latest version of a cookbook that satisfies the dependency. However, I'll be looking in a future blog post at how to marry up the dependencies requested, and what's currently on the Chef Server to make sure we don't add any unnecessary cookbook version bumps.

(As an aside, this may not be required, as noted by a Chef Friend in the Community Slack, as we can use berks upload instead - however, this is still an interesting problem, and I'd written the solution by the point I heard this!)

For the below code, I've used Ferry Boender's Dependency Resolving Algorithm to remind me how graph traversal works, because if I'm honest, I couldn't remember much from my degree's Algorithms and Data Structures module 😅.

Fortunately, we can take advantage of Berkshelf's initial dependency resolution, but then need to do a bit more work to create this as an ordered graph, so we know what needs to be retrieved first.

For example, we can run this script to resolve the consul cookbook's dependencies like so:

This results in a JSON array with the versions which provides the list of cookbooks, in order of how they need to be installed so the final entry, in this case consul, can be correctly uploaded to Chef Server:

Which we can compare to the output of berks viz which shows the same dependency graph: 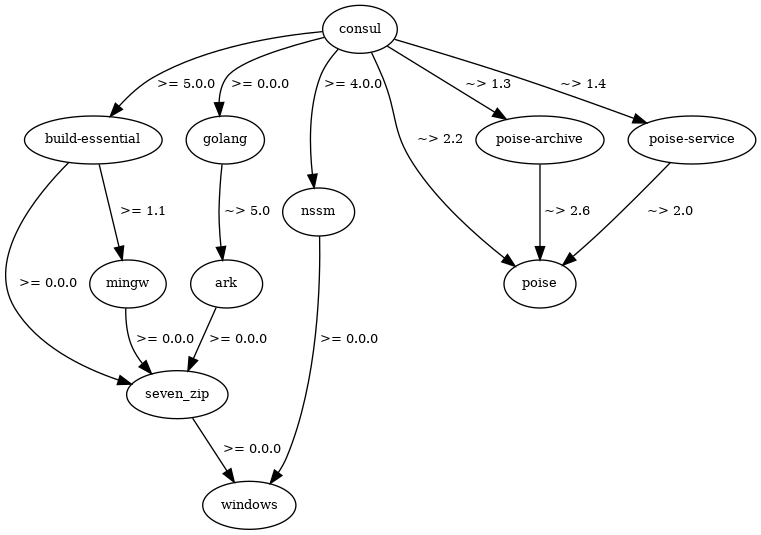 This post's permalink is https://www.jvt.me/posts/2021/04/18/chef-dependency-graph/ and has the following summary:

How to create a dependency graph for a given cookbook's dependencies to understand the order to install them in.