Celebrating Four Years at Capital One 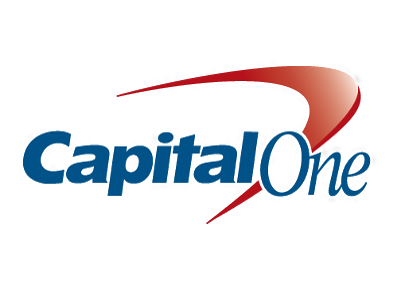 Saturday marked the 4th anniversary of my start at Capital One. I find it really quite amazing to think that it's already been four years!

I joined on the Graduate scheme, but it looked a little bit different back then, as I had a choice of whether I wanted to go into the rotation scheme, or choose to be hired into a specific team. I'm pretty happy with my choice to be hired into just one team, as I managed to work with lots of teams, and keep my own workload varied enough that I felt I got a good amount of range.

In just over a year, I broke into the role of Software Development Engineer 2 with a promotion, showing a great level of breadth of impact and some great achievements.

My move into Quality Engineering led me to approach a slightly different angle on my work in Consumer Identity, and then led me to work more broadly on the PSD2 Dedicated Interface, where I worked a lot with team Asgard, who I would then move into.

It's been a pretty varied few years, and I've worked on some great projects. I've learned a tonne from my colleagues, written a tonne of blogumentation posts, and had some good times.

I was thinking, quite early on into my time at Capital One, about what's next - it was either going to be GitLab or Auth0 as a fully-remote team, but then I decided I was quite happy with not being fully remote.

I thought it'd be good to recount a few of the key achievements, which may not flow super well, so sorry if this is a bit of a weird read!

These key achievements / statistics are all as of 12th September.

I unfortunately couldn't find, at the time, the total number of Slack messages I've sent in my lifetime - hopefully I'll be able to update this post soon!

I've worked in the following teams:

I've had 5 managers in my time.

I've been involved in roughly 120 Production releases, with an estimated 40 overnight deployments (because I was too lazy to get the exact numbers)!

I've been able to travel to conferences around the UK, and FOSDEM in Brussels, as part of work.

Unfortunately I couldn't find out exactly how many, but I can remember some really great times!

I have so far attended zero promotion celebrations, as my first one happened during the time I was off with my appendix, and the second one is during Coronavirus, so we're not running a big celebration!

This post's permalink is https://www.jvt.me/posts/2020/09/16/four-years-capital-one/ and has the following summary:

Reflecting on my time at Capital One so far.