Connecting to the Docker Host from a Child Container 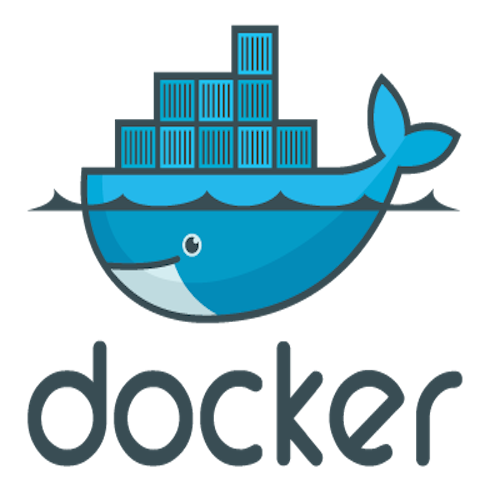 Yesterday I was working with a Docker configuration that was set up to use the TCP daemon rather than the Unix daemon. This led to a pretty frustrating day of fighting to get Docker-in-Docker working, as I needed to have the child containers accessing the parent socket, but as I had no control over the configuration, I needed to continue using the TCP socket.

While looking at it, I found several options for how to access the host from a child container, and I wanted to document them for future reference.

In the below examples, I'll try and reach a Hugo server that I'm running (bound to all interfaces) by running:

However, the issue with this is because all networking is shared, you also run into port clashes. So if you wanted to run multiple containers that bind to port 8080, that won't work! This largely reduces the benefits of running Docker in a way that provides isolation, so I'd recommend not using this if possible.

Using --add-host updates the /etc/hosts file on the child to make it easier to refer to the host, but you still need some way to determine the host's IP address:

Connecting to the host via its gateway IP

When you're inside the child container, you can reach the host via the gateway IP:

It's by default on 172.17.0.1 for Docker, but if you want to script it in case you're not, you can follow this advice on StackOverflow from the child:

Alternatively, if you want to do this from the host via StackOverflow:

Depending on the version of Docker you're running, you may be able to refer to the host as host.docker.internal.

This post's permalink is https://www.jvt.me/posts/2020/08/15/docker-host-from-child/ and has the following summary:

How to access ports from the host machine when running in a child container.