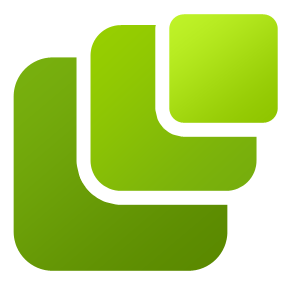 Google announced that they are removing support for the data-vocabulary metadata markup that could be used to provide rich search results on its Search Engine.

In a Twitter exchange, John Mueller, a Webmaster Trends Analyst at Google, confirmed that Microformats are still being supported by Google at this time:

Yes, we still support them.

John also confirmed that he knows of no upcoming plans to deprecate Microformats:

We don't have any plans for changes to announce there at the moment. I don't know off-hand how broadly microformats are used, my guess is it's much more than data-vocabulary. That said ... https://t.co/ZCE7rTKmPa

This is an especially great result due to the way that Google is quite happy to abandon various metadata formats, as noted in our 7th anniversary blog post, almost 8 years ago. With this announcement, Microformats are now the longest-supported metadata format that Google parses, since at least 2009!

With the continued growth of Microformats across the IndieWeb, we expect that Google will extend its Microformats support accordingly.

This post's permalink is https://www.jvt.me/posts/2020/03/02/google-microformats-support/ and has the following summary:

Noting Google's continued support for Microformats as a metadata format.